Reconcile with disorder and exploit it to take advantage of it 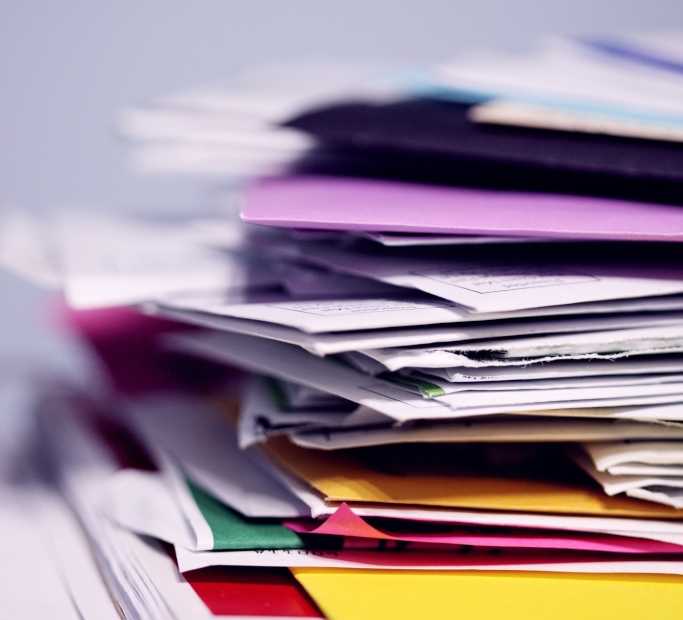 Disorder is not necessarily the absence of order

To give a simplified definition, a system is messy when its elements are scattered or confused. Or, if it appears as it is to an outside observer. All these changes can be attributed to some extent to randomness.

Many systems are subject to disorder :

Often, a system will appear messy because of a lack of a certain order. It thrives on an ineffective order rather than an absence of order. For example, you can fill a room with all kinds of storage, filing cabinets and drawer furniture and do nothing but clutter it up! You must understand that most of the disorders of daily life come from a perverted order. That is, an organization or storage principle that for various reasons does not work or is not understood.

Click HERE to ask yourself the right questions about procrastination. Identify its source to treat it and unleash your entrepreneurial potential “Procrastination: 1 way to free yourself from limiting thoughts“

On the other hand, in order, you will have :

Do you recognize yourself in any of these categories ?

Order and organization are sometimes paid for at a high price

From childhood, we are confronted with having to fit into the mould of order and organization. Remember, when your parents came home from work and sometimes tired, they could quickly become annoyed by your inability to adopt predictable behaviours.

By devoting all your time to the organization, you will no longer have any time to work. However, if you refuse to give the organization any attention, you may find that job opportunities will be lacking.

For filing papers, you have to take them out, put them on your desk to be able to work. Later, you’ll have to reclassify them. Imagine, all the time you spend every day filing and getting your papers back. It all depends on the complexity of the volume and type of documents sent to you. But you can consider that it is so much less time to do your real work.

In the business world, many studies have demonstrated the value of strategic planning, i.e. how well they work, but there is still a shadow. Following the analysis of these studies, it was found that they were mainly conducted on the basis of interviews with senior managers in order to verify their interest in strategic planning. You will have guessed it, planners tend to think that their activity is useful. It has been found that companies that systematically use strategic planning do not do better on average than those that do less.

Long-term planning can lock the company into flawed strategies that focus all energies on opportunities that will never materialize while real opportunities are ignored.

In the organization of a company, reducing, distributing, or networking does not necessarily make a system more complicated, less organized or more disordered. On the contrary, all these initiatives can end in a nightmare of over-organization. As many companies experienced in the 1990s.

We lack serious studies showing to what extent disorganization and the anguish of disorder poison our minds. Many of us wrongly attribute all kinds of failures to disorder.

If disorganization is rooted in our behaviour, why do we want to stifle it so hard every time it happens ?

There was a time when disorder could rule the world. Prehistoric man was no less disordered than any other animal. But in the struggle for life and over time, filing and tidying up have produced some advantages. So we have found a way to distinguish between fungi. Those who were edible and those who were poisonous; To alternate territories to let the game replenish, to store the skins and tools in a corner of the cave. To quickly dispose of them in the event of a leak and to initiate guard tours…

To be draft, disorganized and disordered is nothing more than :

This unpleasant feeling that we need to be more, better or differently organized seems universally widespread. Many associate either the order or the disorder of childhood memories such as the fear of parental anger when a living room is upset like a museum or conversely the joy of being surrounded by a sea of toys.

Many people are concerned about cleanliness, order, consider themselves too disorganized and disordered. They are afraid to pass as is in the eyes of others.

Did you ever think that your workplace was overly messy ?

In relationships, disorder is often not the problem but rather the way the other person conceives of storage. Between these two opposing people, the very disorderly bohemian and the very careful and orderly other, the overall tolerance to disorder is difficult. However, it must be recognized that some types of disorder can lead to stress and resentment.

6 qualities to develop to reconcile yourself with disorder

You can ask yourself the following question :

Is the expense of this effort really worth the time, energy or money I will spend on it ?

Disorder has its constructive virtues such as flexibility. It facilitates creativity that is incompatible with certain forms of power. For example, a goose flight may remain in formation without any centralized command. Each bird respects a certain number of rules to maintain a perfect configuration without falling into disorder.

Opening up to a certain degree of randomness and accepting it makes it possible to make it an ally. It confers 6 advantages :

Another example in the wrong order. Einstein and his office of the Institute for Advanced Study in Princeton, New Jersey. According to all the photos and testimonies, his office was in the most extraordinary mess. And yet he is known worldwide for his outstanding work, a godfather of useful disorder.

You don’t have to be a genius to realize that it doesn’t make no sense not to tidy up your desk because it costs you to keep it in order. A messy office can be an effective system for accessing and prioritizing documents. It is up to you to implement strategies to keep the work you need within reach.

One of the characteristics of the messy office is that it reflects personality. Thoughts are like any individual ambiguous, variable and unpredictable. They are born and die in disorder.

You can always increase your level of disorder as long as the task is done correctly.

A professor at the University of California at Los Angeles and a well-known author, Jared Diamond wondered whether the development of agriculture represented progress. In one of his books, he noted that hunter-gatherers lead a pleasant life by working only about 15 hours a week and spending the rest of the time relaxing and sleeping.

It will be said that it will take a strong boss to run an organized business while a weak boss will get lost on the path of disorganization and disorder. However, disorder can sometimes be beneficial. Rarely based on weakness, some bosses know how to cultivate a very productive disorder.

Each entrepreneur can find his own style of disorder

It will be effective and fruitful and unique. Its disorder will be flexible and can manifest itself in any form imaginable and in almost any company. Your entrepreneurial skills will help you to take advantage of this diversity. 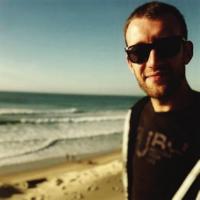 Welcome to Entreprendre-et-Reussir.co which offers you to train your entrepreneurial spirit to succeed in creating your own value and become free.